​In July 2013, with the approval of the Church Session, Larry Rolland as convener of the fabric group requested a survey of the church windows. These date from the late Victorian era and consist of 4 stained glass windows and 8 quarry and crown glass windows. The work required varied from minimal to extensive with several needing to be fully re-leaded owing to sagging of the structure threatening the glass. In addition, the supporting ironwork and openings had rusted and external protection was failing. The rose window glass which was hidden behind organ pipes since 1981, was to be moved to the North aisle.

We accepted a quote from Scottish Glass Studios (Mark Bambrough) following successful grant applications. We had a 75% grant (£47,820) from Fife Environmental Trust (landfill tax) with additional income from Baird Trust and donations from the Wood clan and Baxter family (the latter two in relation to windows given by these families). VAT was reclaimed under the Listed Places of Worship Scheme. The work was done between Dec 2015 and Jan 2017 resulting in a major improvement in terms of draughts, light and durable structures for the next 50-100 years.

In July 2014, a survey of the exterior of the church revealed major issues with failed pointing allowing water ingress and plant growth and also “hard pointing” which was damaging the stonework. The East gable end had been rendered previously. This was badly damaged leading to water penetration into the East facing walls. Subsequently, once the render was removed a great deal of stone and pointing repair was required. The rainwater goods were in poor condition which contributed to water penetration into the walls. The estimated cost of all the work was around £150-200,000. Discussions and a phase 1 application to Heritage Lottery Fund (HLF) were successful to develop the bid further. This involved a more detailed survey and specification of works. In addition, we undertook to investigate the history of the church and to display this on the church website, to provide signage and leaflets and to have open days to encourage a wider understanding of the heritage we have. Our phase 2 bid was successful with an award of £138,600 provided equally between HLF and Historic Environment Scotland. In addition, we were very pleased to receive grants from General Trustees of Church of Scotland, Todd Bequest, Garfield Weston Foundation, Alan Evans Foundation, Scotland’s Churches Trust. Once again VAT was reclaimed and local donations and fundraising was used.
​
The work took place between Oct 2016 and April 2017. The external appearance is much improved and will secure the building for generations to come. The photographs illustrate some of the problems we were facing and the improvements we have made.

Do come and enjoy the heritage we have!

The church is indebted to the Upper Largo Camera Club for many of the wonderful photographs included in the web-site and also to Andrew Beveridge for the excellent video recording.
Video recording showing repair work underway and the completed repairs
Condition survey report
Images of the condition of the building fabric before repair work was undertaken 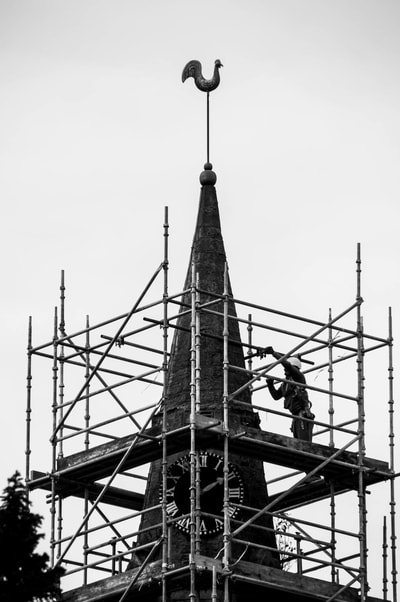 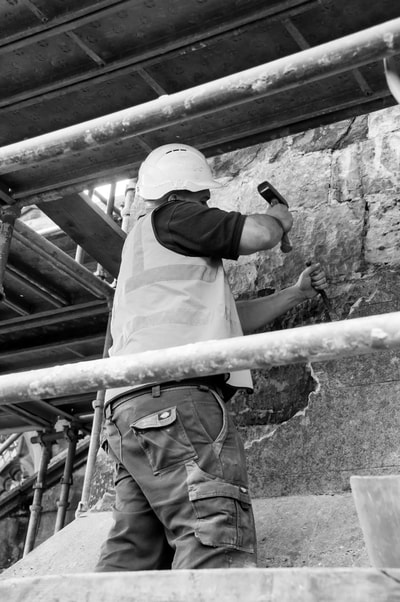 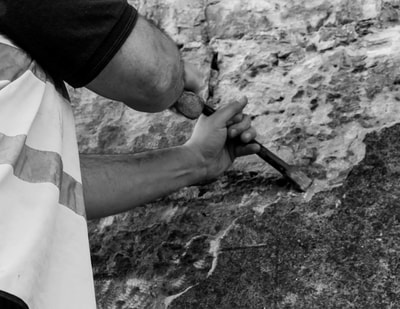 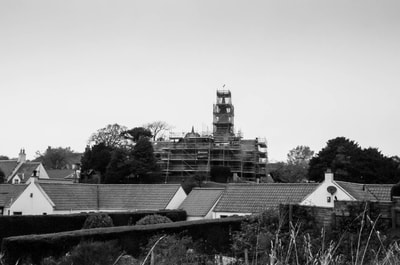 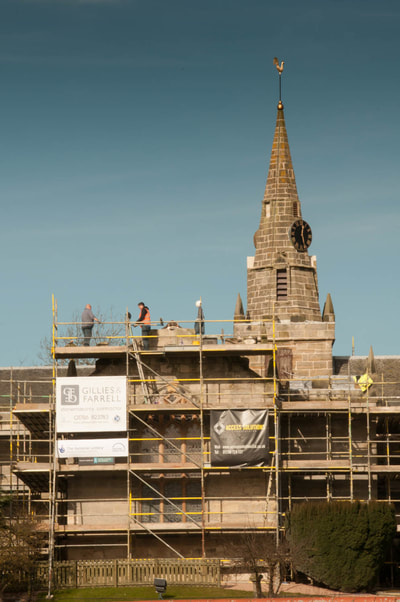 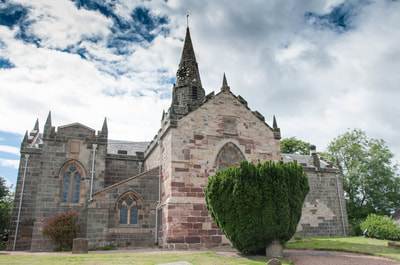 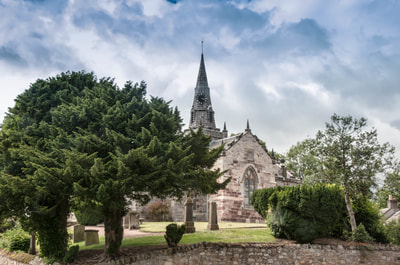